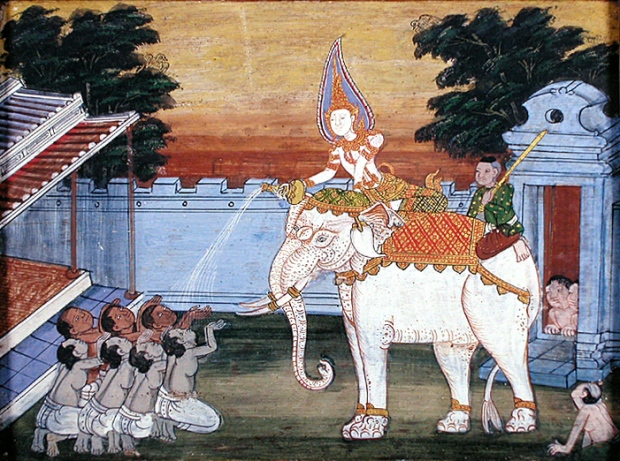 Have I got a white elephant:

A white elephant is a possession which its owner cannot dispose of and whose cost, particularly that of maintenance, is out of proportion to its usefulness. The term derives from the story that the kings of Siam, now Thailand, were accustomed to make a present of one of these animals to courtiers who had rendered themselves obnoxious, in order to ruin the recipient by the cost of its maintenance. In modern usage, it is an object, scheme, business venture, facility, etc., considered without use or value.

The term derives from the sacred white elephants kept by Southeast Asian monarchs in Burma, Thailand, Laos and Cambodia.[2] To possess a white elephant was regarded (and is still regarded in Thailand and Burma) as a sign that the monarch reigned with justice and power, and that the kingdom was blessed with peace and prosperity. The opulence expected of anyone that owned a beast of such stature was great. Monarchs often exemplified their possession of white elephants in their formal titles (e.g., Hsinbyushin, lit. “Lord of the White Elephant” and the third monarch of the Konbaung dynasty).[3]